*Please note that, while every effort will be made to present the program as advertised, speakers, topics and timing are subject to change due to circumstances beyond our control.

The Right Honourable Stephen Harper led Canada through the world’s most complex geopolitical, economic and security challenges as the country’s 22nd Prime Minister for nearly ten years. During his tenure in the world’s top forums such as the G-7 and G-20, NATO, and the United Nations, Mr. Harper was known for a frank, assertive leadership style defined by principled diplomacy, disciplined economic policy, a strong stance on international peace and security, and passionate defence of freedom and human dignity. 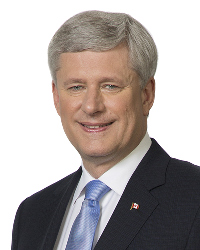 Mr. Harper created the modern Conservative Party of Canada, won three successive national elections, and was the longest serving Conservative Prime Minister since Canada’s founding Prime Minister in 1891. Under his watch, Canada emerged from the 2008 economic crisis faster and stronger than its peers. Among his many accomplishments in office, Mr. Harper brought federal taxes to their lowest level in 50 years, balanced the budget while making investments in health care and infrastructure, overhauled the criminal justice system, and expanded Canada’s international trade network tenfold. On the international stage Prime Minister Harper undertook a principled foreign policy working closely with Canada’s G7 and other partners and stood staunchly by besieged allies Israel and Ukraine. An economist by training, Mr. Harper helped shape financial reform frameworks at the G-20 table, implemented a sustainable approach to fiscal stimulus, and led the call for open markets founded pragmatic, growth-oriented economic policy.

Today, Mr. Harper is Chairman and CEO of Harper & Associates, a global strategic advisory firm. He is also the recent author of “Right Here Right Now: Politics and Leadership in the Age of Disruption” and a frequent speaker on geo-political trends, populism, and business. Mr. Harper also Chairs the International Democrat Union, the global alliance of conservative political parties, and the Friends of Israel Initiative, a global association of former high-office holders who defend Israel’s right to self-determination, security and democracy.

Registration is NOT required for this session

Thank you for attending our 8th Annual CASLA Conference on Securities Lending at The Ritz-Carlton, Toronto. See article here.

Mr. Tal is responsible for analyzing economic developments and their implications for North American fixed income, equity, foreign exchange and commodities markets. He also acts in an advisory capacity to bank officers on issues related to wealth management, household/corporate credit and risk.

Well-known for his ground-breaking published research on topics such as labour market dynamics, real estate, credit markets, international trade and business economic conditions, Mr. Tal not only contributes to the conversation but also frequently sets the agenda.

He has close to 20 years of experience in the private sector advising clients, industry leaders, corporate boards, trade associations and governments on economic and financial issues.

National and global media regularly seek him out for his insight and analysis on economic issues that impact financial markets, consumers, corporations and public policy. He is also a frequent lecturer in the economic programs of various Canadian universities.

Sam has over nine years of experience in the financial services industry, of which he has focused six years on the securities lending industry. He was a member of the Data Explorers team in NYC, which joined IHS Markit through acquisition in 2012. His previous experience includes risk operations at Partner Fund Management and analyst at Q Capital Management. Sam holds a B.A. in Economics from the University of Colorado.

A mainstay on CBC and HGTV, comedian Steve Patterson has been described as “part Jon Stewart, part Robin Williams.” He adapts to any crowd he faces using his arsenal of wit, sarcasm, and even song. Insistent on always doing his homework, Patterson treats audiences to one-of-a-kind performances that leave them wanting more. As such, he is a sought-after emcee, who is quick on his feet and quick to bring “fun” to any situation.

A household name in Canada as host of CBC Radio’s hit comedy show The Debaters, (now in its tenth season with over 750,000 weekly listeners) Patterson’s quick-wit and authoritative tone expertly anchors comedians’ arguments into a rollicking unpredictable but always hilarious ride every week. His lightning-quick off-the-cuff and endearing personality are also showcased on HGTV Canada’s show I Wrecked My House, where his hosting has already earned him a nomination for a 2015 Canadian Screen Award.

A professional stand-up comedian since 1997, Patterson is immediately recognizable to serious comedy fans through numerous national and international television specials including four Just for Laugh galas.  In 2010 his performance there earned him a Gemini nomination, and caused host Steve Martin to exclaim, “If I’d have known he was going to be THAT good, I would have cancelled him.”  That would have certainly been the highlight of his comedy career had he not returned to Just For Laughs in 2012, to be featured on the now infamous “Muppets Gala” where he was introduced by his childhood idol, Kermit the Frog.

Named “Best Male Stand-up Comedian” at the Canadian Comedy Awards in 2011 and 2013, Patterson also earned a nomination in 2015 for his national theatre one-man show and accompanying album called “This Is Not Debatable”.

Insistent on always doing his homework, Steve treats each audience to one-of-a-kind performances with consistently fresh, current and never crass material that makes those who book him glad they did.

Mr. Mulroney also served as Co-Chairman of the United Nations World Summit for Children and his government played leading roles in the campaign against apartheid in South Africa, the creation of Le Sommet de la Francophonie and the Gulf War.

He practised law in Montreal and served as President of the Iron Ore Company of Canada before entering politics by becoming Party Leader in 1983 and Leader of the Official Opposition in the House of Commons, to which he was first elected in 1983 and re-elected in 1984 and 1988. Upon resigning, Mr. Mulroney rejoined the Montreal law firm of Norton Rose Fulbright as Senior Partner. He is Chairman of the Board of Directors of Quebecor nc. (Montreal), and serves as a director of The Blackstone Group L.P. (New York) and Wyndham Worldwide Corporation (New Jersey). He also serves as chairman of the International Advisory Board of Barrick Gold Corporation (Toronto), and is a member of the advisory group of Lion Capital LLP (London). Mr. Mulroney is also a Trustee of the Montreal Heart Institute Foundation and the International Advisory Board of HEC Montréal.

Mr. Mulroney has been awarded Canada’s highest honour, Companion of the Order of Canada, has been made a Grand Officer of the Ordre national du Québec. He has also received the highest recognition from the following governments for his leadership in vital matters affecting their nations:

Mr. Mulroney also has received honorary degrees and awards from universities and other governments at home and abroad.

In 2000, the McGill University North American Studies Institute determined that Mr. Mulroney had the best economic record of any Prime Minister since World War II. In 2003, the Institute for Research on Public Policy placed Mr. Mulroney 2nd in a ranking of the best prime ministers of the previous 50 years. In 2006, a panel of Canada’s leading environmental groups determined that Mr. Mulroney was “The Greenest Prime Minister in history.” In 2007, Mr. Mulroney’s autobiography, Memoirs, became Canada’s #1 national best seller and was described by the Ottawa Citizen as “the finest and most comprehensive memoir of any Prime Minister in Canadian history”. In 2009, a survey conducted by The Hill Times selected Mr. Mulroney as “the most admired” former Prime Minister of Canada. In 1973, he married Mila Pivnicki and they have four children: Caroline (1974), Benedict (1976), Mark (1979) and Nicolas (1985). 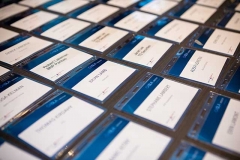 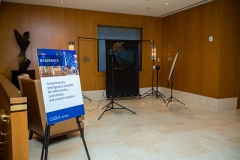 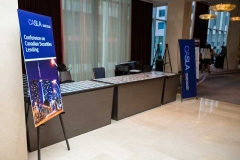 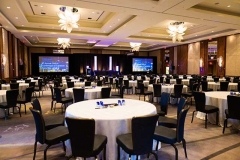 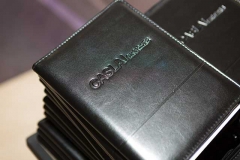 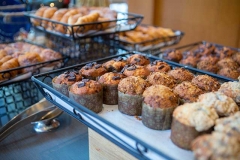 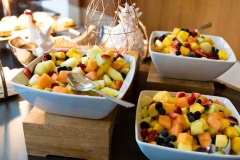 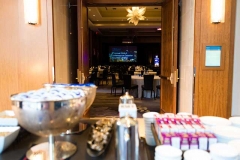 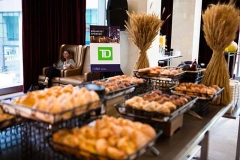 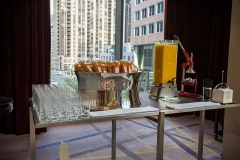 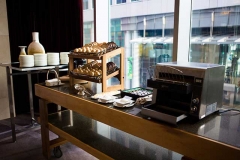 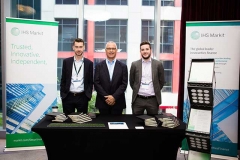 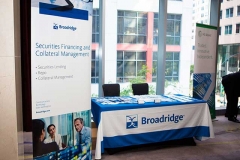 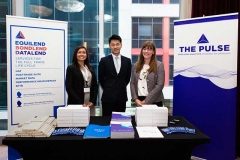 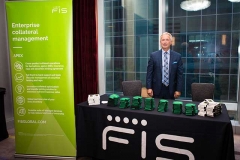 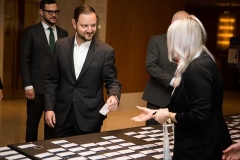 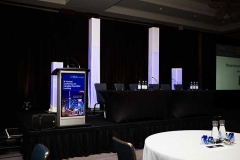 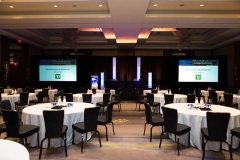 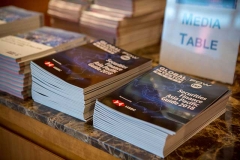 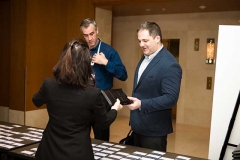 Correction to the Tax/Regulatory Update presented on May 8, 2014